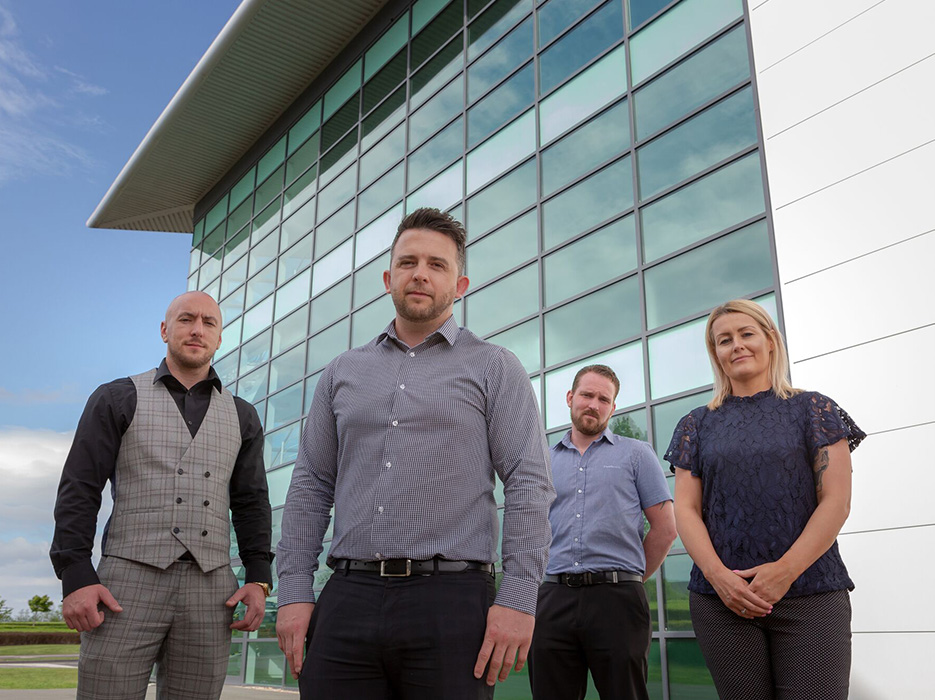 The fast growing company have created over 60 new jobs in an initial phase, with further growth planned.  The company have taken 13,500sqft in the top floor of building Q1 at Quorum, which gives the company room for further expansion. This is the largest letting in Newcastle so far this year.

Utility Alliance trade, monitor and use the latest technologies to lower electric, gas and water bills and was set up in Hartlepool in 2015. Initially, a team of six, the business has grown rapidly over the last three years, and now operates with a workforce of around 200.

The business has enjoyed great success and was named as overall winner in the Hartlepool Business of the Year 2017 Awards.  It is recognised as one of the fastest growing of its kind in the utilities sector, and works alongside some of the biggest suppliers in the world to secure the best possible deals for clients.

Bob Moore, Managing Director of Utility Alliance said ‘We are excited about the expansion to Newcastle, and an exciting new chapter for the business.  We are pleased with the new space at Quorum, and how quickly the new team has been recruited, and been able to get up and running.’

Fergus Trim of Broadoak, the Asset Managers at Quorum said ‘We are pleased to welcome Utility Alliance to Tyneside and to Quorum.  The new jobs growth is really positive, and they are growing fast.  It was good to work closely with the business to get them into the space and up and working as quickly as possible.’