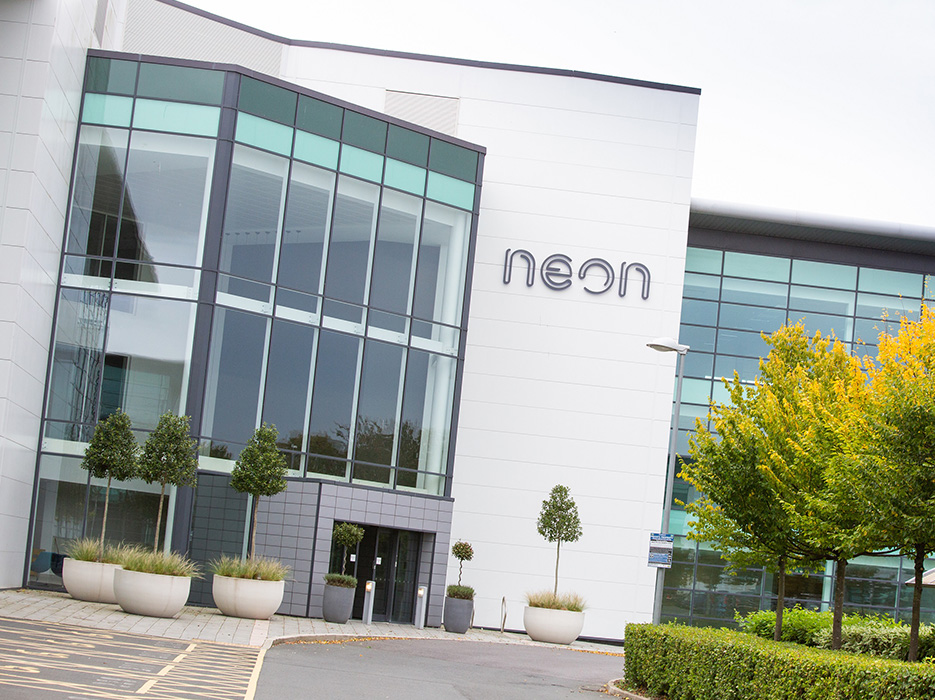 Balfour Beatty, Europe’s largest construction company, is taking approximately 43,600 sq ft across three floors on a ten-year lease.  The move sees the consolidation of seven offices at locations including Edinburgh, Glasgow and Shotts into one regional centre at Maxim.

A Balfour Beatty spokesperson said: “As part of its Build to Last transformation programme, Balfour Beatty is consolidating seven of its existing offices in Scotland in to one modern, state-of-the-art office located within Maxim Office Park at Eurocentral between Edinburgh and Glasgow. “This move will greatly enhance the collaborative offering across the Scottish markets by bringing together a number of business units and enabling functions in to one location and will also significantly reduce the cost of our Scottish office footprint.”

Craig Ritchie of Broadoak Asset Management said: “It is great news that I can confirm we’ve secured Balfour Beatty as a new tenant at the park, an internationally renowned organisation involved in some of the biggest construction and infrastructure projects in the world.  I’m sure it will benefit from Maxim 7’s modern and environmentally efficient working environment. “Now it is open, the upgraded M8 is having a major positive impact on the businesses along the motorway corridor and beyond, cutting up to 20 mins off the Glasgow to Edinburgh journey.  The excellent accessibility the central Scotland road network provides, and the public transport offering at Maxim – the Park is serviced by over 130 buses a day – is making the decision to relocate to Maxim easy for businesses.”

Alistair Urquhart, associate director from CBRE which represented Balfour Beatty, also commented: “Maxim 7 is a fantastic building so I am thrilled Balfour Beatty has chosen it as it consolidates its operations in Scotland.  We’d been helping the team to explore opportunities in central Scotland for some time and when we viewed Maxim the team was instantly impressed, not only with the flexible and adaptable nature of the space but also by the fact it is located in the very heart of the central belt, right on the new M8 which makes Maxim a unique proposition for businesses.”

Balfour Beatty’s new home in Maxim 7 occupies a prime location on the south side of the long, landscaped boulevard in the park.  Incorporating dramatic entranceways and a sky-lit atrium, the building also has quiet outdoor courtyards and seating spaces which can be enjoyed by the firm’s employees and guests.  The building is also in close proximity to the park’s many amenities.