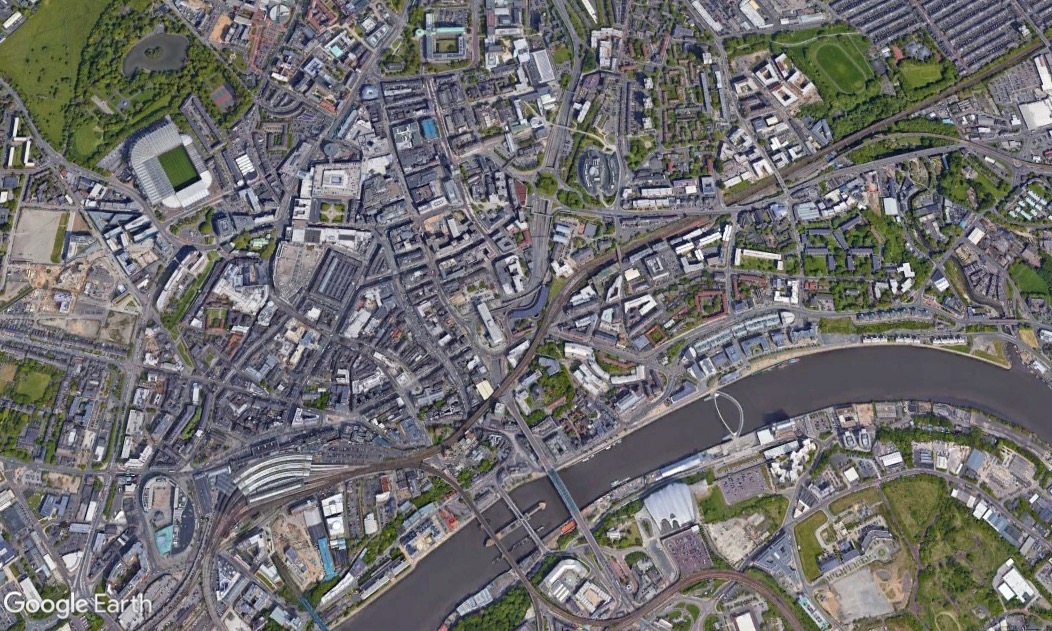 Broadoak Asset Management is acting on behalf of New Writing North as a Development Director for an exciting project. In December 2022 we appointed a Project Manager and Lead Designer and, in line with their procurement policy, we have set out a brief to establish a shortlist of potential parties to be considered for appointment as Cost Manager for this project

The Client
New Writing North is the writing development agency for the North of England. Recognised as a leader in our field they have produced nationally significant work from their base in Newcastle upon Tyne since 1996. They are a charity and an Arts Council England National Portfolio Organisation. In 2019 they were awarded the North East Creative Business of the Year, an award that recognises businesses which demonstrate confidence, determination and innovation alongside commercial success.

Their business model is built on working in partnership and with connections in and out of the region. They work with national broadcasters such as BBC, Channel 4 and Sky Studios; major publishers such as Hachette UK, Faber & Faber, Penguin Random House and HarperCollins and leading higher education institutes to connect talent to opportunity.

Their alumni and networks include award-winning writers, Oscar nominated screenwriters, and many people who have gone on to build successful careers in the creative industries. They were the first regional writing agency, creating an innovative model of working that inspired six other organisations across the country and have consistently led the way in their field.

The Project
New Writing North’s next venture is a new Centre for Writing and Publishing which will be the first of its kind within the UK to bring together a wide range of arts organisations, charities, universities, schools, and the commercial creative industries with a broad and meaningful civic purpose at its heart. The building will enable further growth of activities and partnerships whilst enabling them to build a financially resilient future. It will lever investment and participation from many commercial partners and will help to position Newcastle upon Tyne as a major centre of writing content production both in the North and the UK.

We have been looking at several existing building options in Newcastle city centre and have recently agreed an option to purchase an historic building in need of considerable renovation works to bring it back into an occupiable condition. To help us realise the vision we are seeking to are making various consultancy appointments and we have secured funding to take the project forward, initially to RIBA Stage 3. Subject to further funding, the procured consultants will take the project through to a completed build project. Our intention, at present is to complete a technical design and then a formal contractor process, however, we have not ruled out a design and build procurement approach if the appointed contractor has the necessary design capabilities.

This is a high-profile project, we are looking for proposals from parties who can show a track record in work on public buildings, leisure, retail and preferably the cultural sector and with experience of reporting against the requirements of funders such as Arts Council England and National Lottery Heritage Fund.

The Cost Manager appointment will be based upon a single stage proposal working and the successful company will work closely with the CEO, Development Director and Project Manager.

As the project location is specific to Newcastle, and we anticipate a need for the Cost Manager to be in attendance on site regularly, proposals received from consultants who are located in the city centre will be treated with preference.

We intend to make an appointment by 11th March with the appointment commencing immediately.