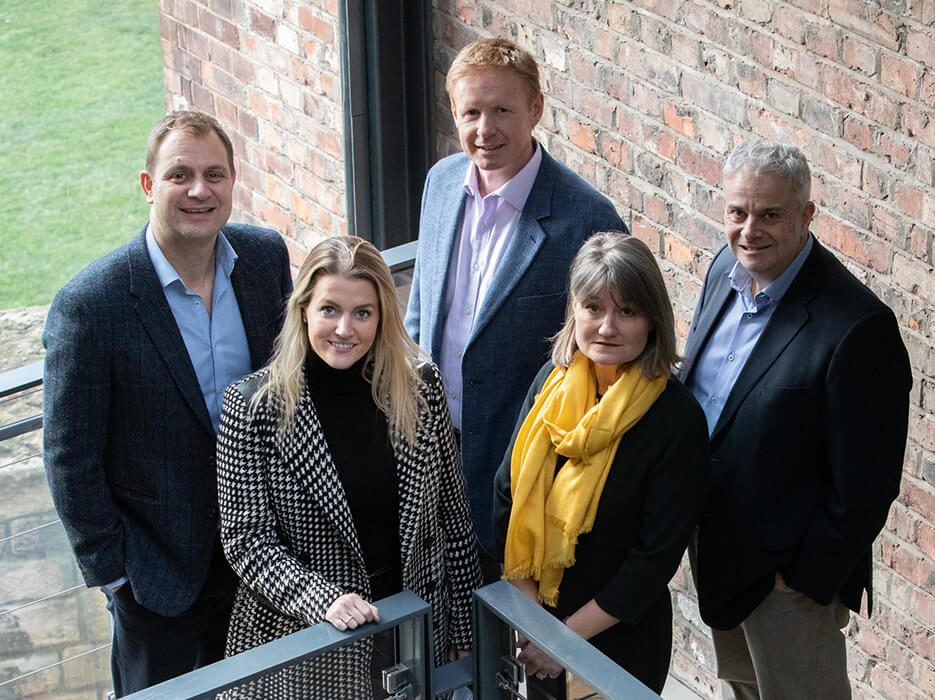 It marks a new chapter for Broadoak, who were previously based in North Tyneside.

Director John Seager said ‘There is so much happening in Newcastle City Centre.  It is great to be within walking distance of some of our new projects’

Charlotte Square was built in 1770 by architect William Newton. It was the first London style development associated with a central garden to be built in Newcastle.  William Newton was also responsible for building The Assembly Rooms and St Anns Church amongst his many projects.

The square itself and its garden have recently been restored to create an attractive public space. The i6 Innovation Centre was developed in 2001 to link several historic buildings into a larger contemporary building.  It is home to 25 businesses across a variety of sectors.