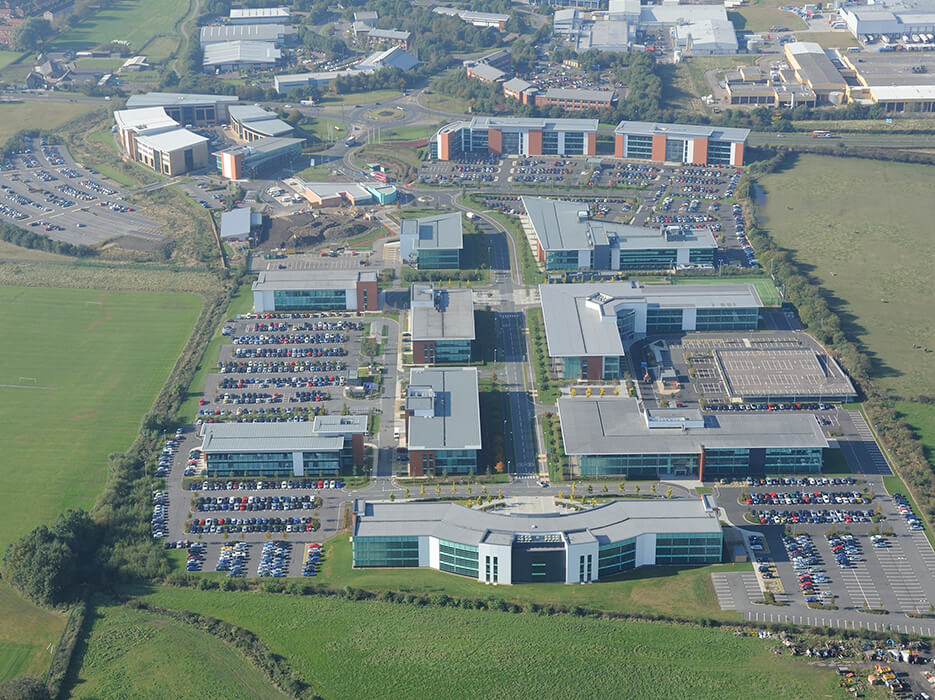 Broadoak have helped Cerberus affiliate Promontoria Quorum BV execute a successful exit of their investment at Quorum Business Park in Newcastle having purchased it in 2013 as part of an acquisition of a larger portfolio of assets.

Two of the buildings at Quorum totalling 150,000sqft were sold in 2015 and 2017.  The remaining eight buildings have now been sold to Shelborn, giving a total return ahead of business plan.

The Broadoak role at Quorum had originated in 2008 with Fergus Trim’s initial role as Development Director.  This role included the delivery of 450,000sqft of grade A space, leasing over 600,000sqft of space to 30 different occupiers including Greggs plc, Balfour Beatty and Tesco Bank and finally the successful exit of the investment.

The positive take up and high occupation levels at Quorum have proved attractive to investors with 75% of the Park changing hands over the last 18 months in 4 separate investment transactions.

Fergus Trim said ‘Quorum has been a great project for us.  I’ve personally been involved for over 12 years from construction, place making, winning national awards, welcoming 30 businesses and over 7,000 staff to the park, and finally helping deliver the sale for our investment partners. 2019 saw two large occupiers extend their leases and commit to additional space, with another 4 new lettings including a significant new inward investment win.  This run of leasing meant the timing was good to bring this asset to the market and execute the successful sale.’