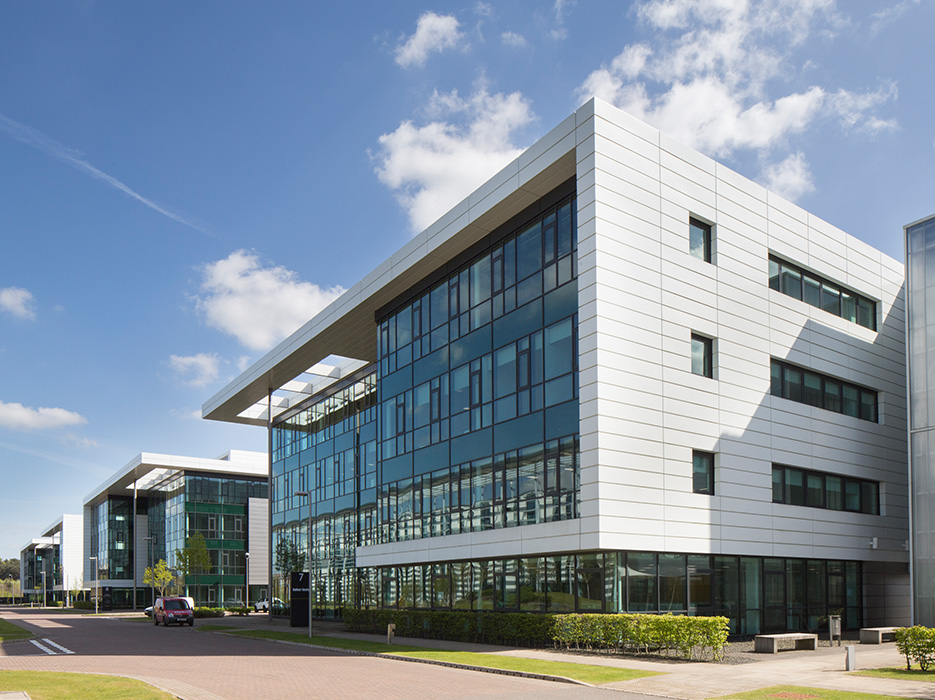 Maxim Business Park on the outskirts of Glasgow was sold to property investor Shelborn Asset Management in a deal worth £38 million.

Maxim won the CoStar Glasgow Deal of the Year award in 2017 for the 43,520 sq ft letting to Balfour Beatty. Broadoak also achieved the largest Glasgow business park letting of standing stock in 2018 letting over 68,000 sq ft to Sitel which secured an additional 900 jobs at the park.

Craig Ritchie of Broadoak said: “Maxim has had a great run of leasing success over the last 24 months, particularly with the Balfour Beatty and Sitel lettings, so timing was good to capture the increase in value and execute a successful exit.